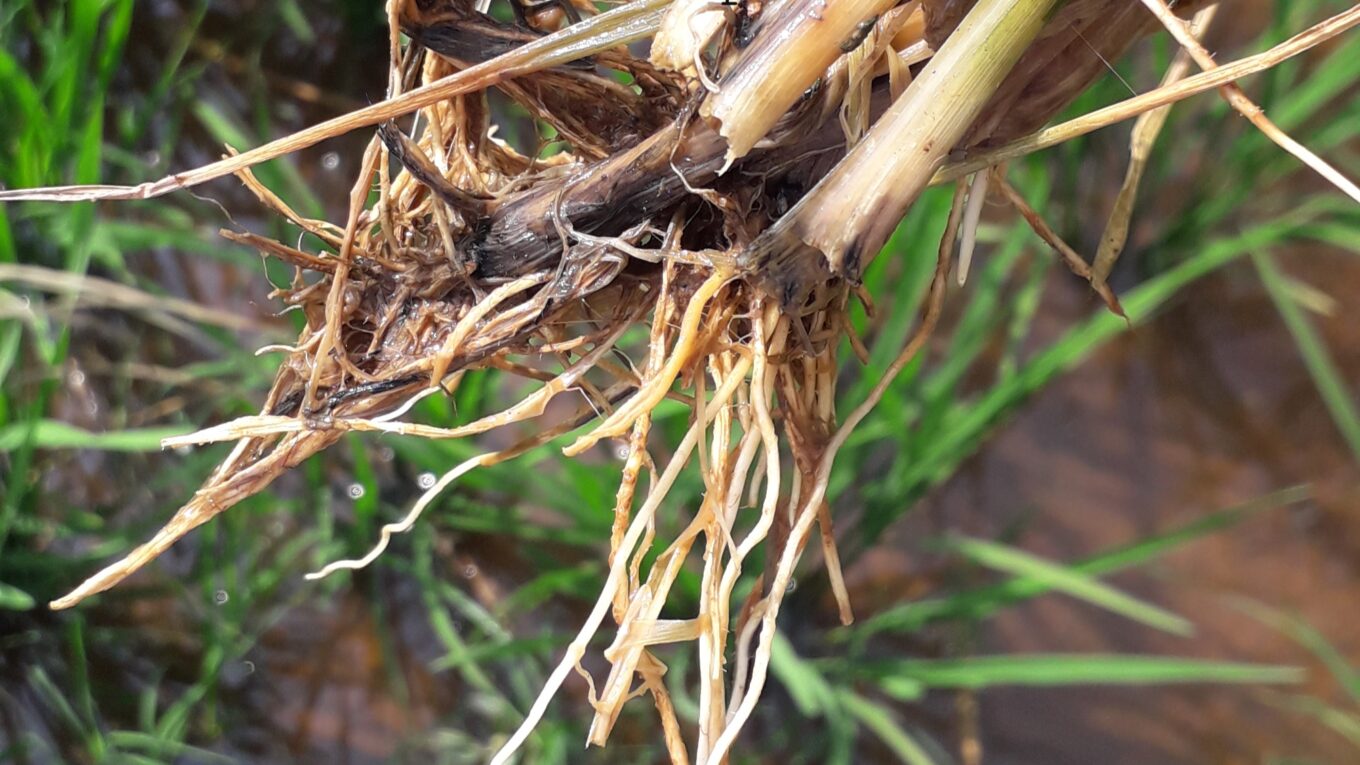 We all know that Paddy is the staple crop for majority of the people living. Paddy is the crop that is cultivated mostly twice a year and rarely thrice a year. However, the yield of Paddy is high during Rainy/ Kharif season. Paddy is the crop that is susceptible to majority of diseases and infected by many of the insect pests. There are some diseases and insect pests that attack Paddy throughout the year. Eventhough, in some regions, Paddy plants are affected by pests like Snails. Snails cause major problem to Paddy plants especially during rainy season.

How to control Snails in Paddy

How to control Nematodes in Cucurbit crops

Therefore, this is all about how to control Snails in Paddy crop. If you have any queries, comment below.